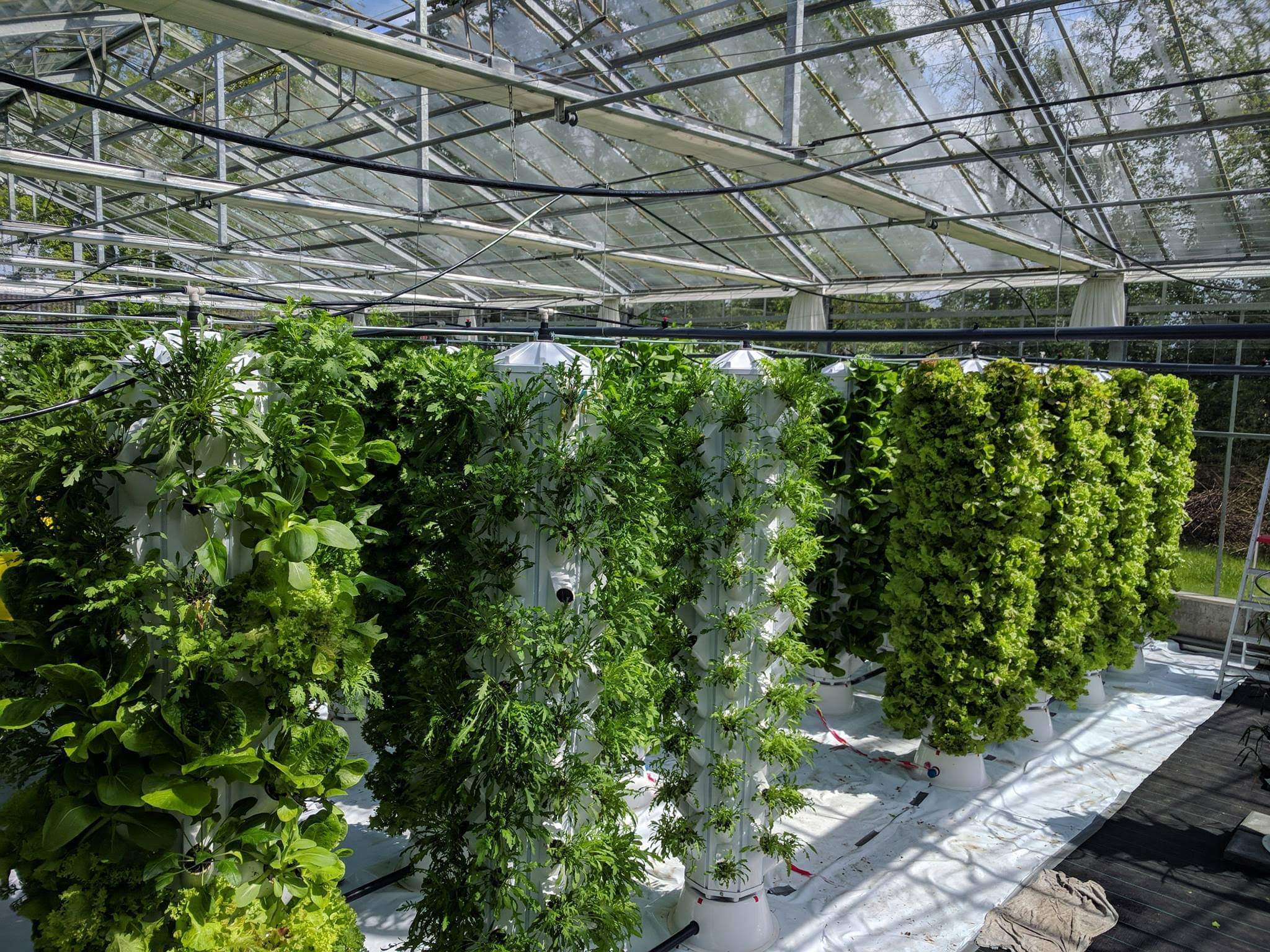 Introduction: What is Urban Farming and What are its Future Prospects?

Urban farming is the practice of cultivating and harvesting food in an urban environment. This process can be done through intensive or extensive methods.

The future prospects of urban farming are very positive. It has become increasingly popular in recent years with the rise of sustainable living and a growing awareness for the impact that food production has on the environment.

The Benefits Of Urban Farming for Communities and Cities in General

Urban farming is the process of cultivating and harvesting crops in, or around, an urban setting. It can be done on small or large scales.

The benefits of urban farming are many: it can provide a source of food for those who live in the city; it can help to improve air quality by reducing car emissions; it can also provide a safe place for children to play outside; and it can increase community cohesion.

We should also mention that urban farming is a good way to preserve green space in cities which are often at risk of being sold off for development purposes.

City farming is a type of urban agriculture that produces food in densely populated areas. With the increasing population, this practice is necessary to not only provide food but also to reduce the environmental impacts of traditional farming.

Rural farming is still widely practiced because it has a lower environmental impact than city farming. It also provides more jobs and better quality food at a lower price.

The Pros and Cons of Urban Agriculture for the Environment

Urban agriculture is a sustainable way of providing food and green space for people living in urban areas.

The pros of urban agriculture are that it promotes healthy eating, reduces greenhouse gas emissions, and provides green space for the community. The cons are that it can cause overcrowding, competition with other land uses, and increases the risk of flooding.

Conclusion: Why You Should Support & Learn About Urban Farming Today

Urban farming is a growing trend in the World. It has been seen in many cities and towns, including New York City, Dubai, Singapore and many European cties.

Urban farming is a way to grow food that is sustainable to our environment. It can be done in any place with enough space for a garden or some other type of agriculture to take place.

It’s important to understand why urban farming is important because it could help us solve the world hunger problem and give people access to healthy food that they might not otherwise have access too.